LED lenses are typically for changing the light distribution of the LED for various lighting applications. 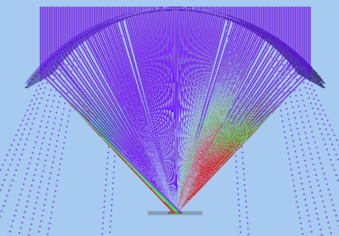 Microsoft has developed a wedge lens for improving the efficiency of a display light guide. This also has applications to 3D projection displays without glasses.

Intensity distribution of LED without lens 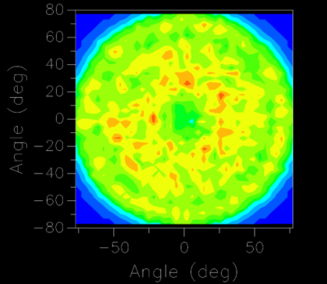 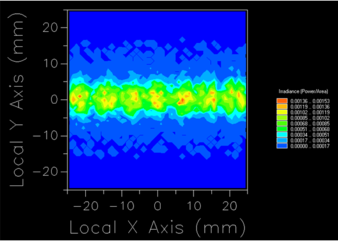 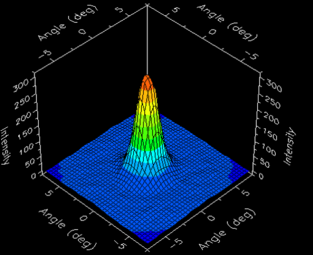 A domed fresnel lens allows for better performance over the acceptable angle. These types of lenses are used extensively as solar concentrators. 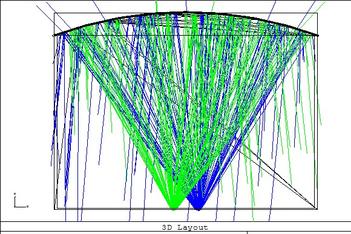 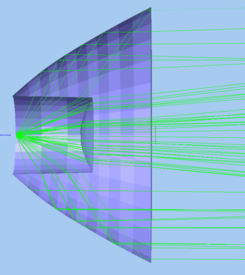 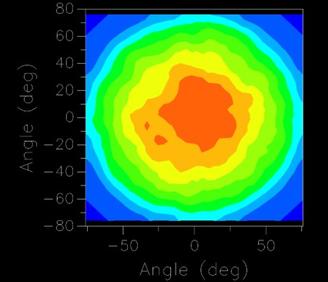 TIR optic consists of an inner lens and outer reflector and designed to be manufactured as one solid optic. 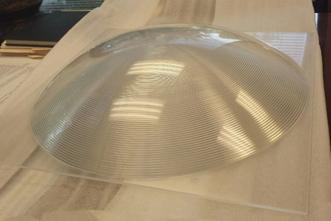 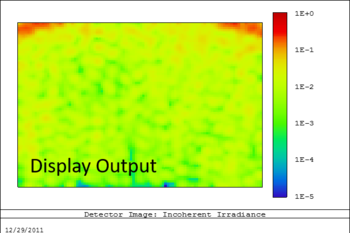